An Interview With Juha Jyrkäs 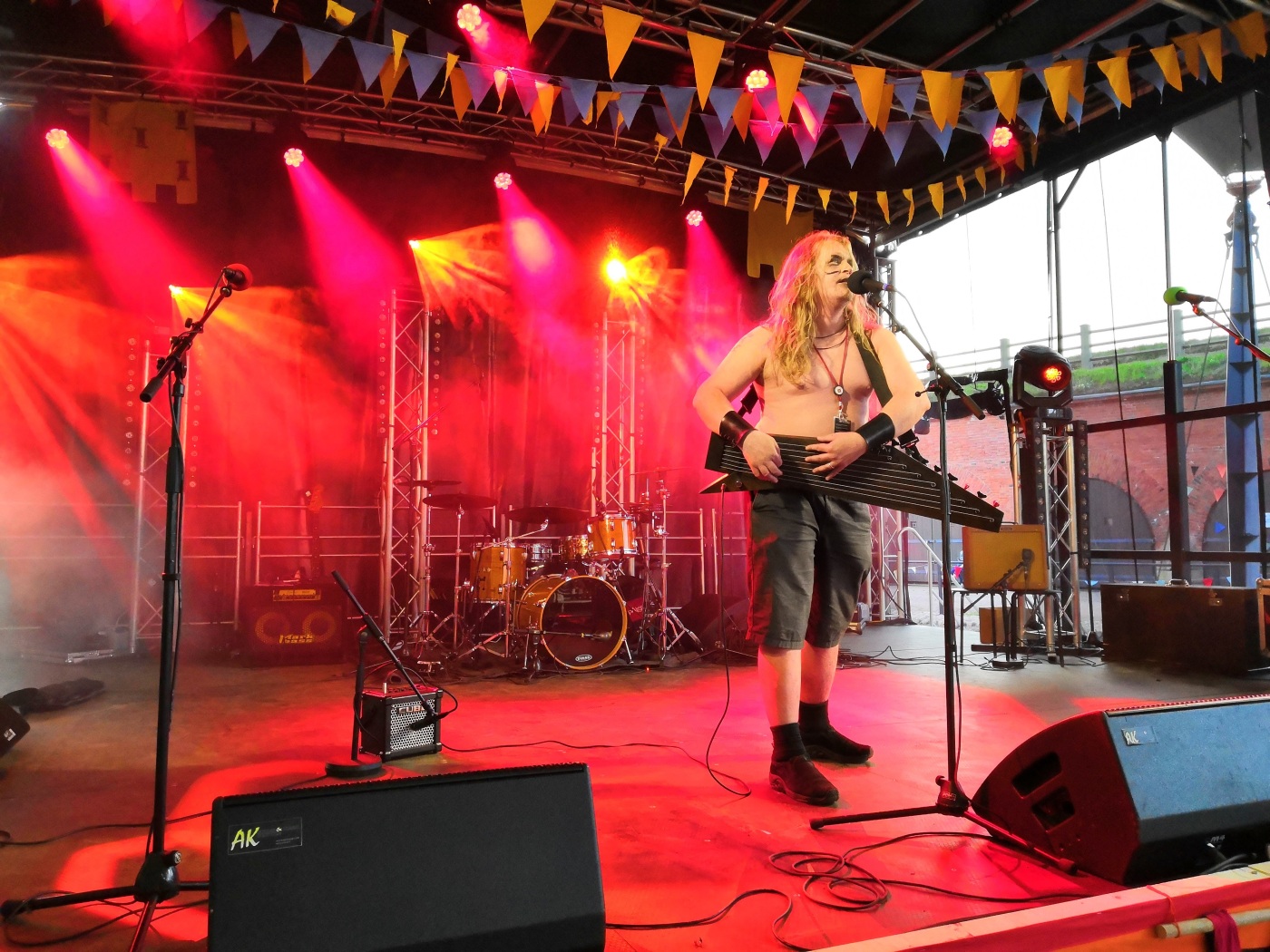 I have always had a love/hate relationship with the Finnish metal scene. There are some bands in that scene that I absolutely adore and others that, quite frankly, scare the crap out of me. Everything just seems to be a bit more intense over there when it comes to the metal scene and I’d be lying if I said I wasn’t intimidated by it. Thankfully, I e-met Juha Jyrkäs and he put that intimidation to rest with a gorgeous conversation about his new music. Juha is truly a superstar in the Finnish scene. Although he’s been in some stellar acts in the past, it is his lyric writing for Korpiklaani (a personal favorite of mine) that sparked my interest. I just had to know more about him so, in true Girl at the Rock Shows form, I asked him some questions that had nothing to do with the music.

If you could compare yourself to an animal, what would it be and why?

Definitely cat. Cat is an independent creature. Likewise, I’m doing my own thing. Cat’s are also cute, smiley, and lovely animals, but they are also hunters: they have claws and sharpened teeth.

3What’s a new hobby you have taken up during quarantine? If no hobby, is there a random TV show that you binged/ have a very strong opinion on?

My hobbies are the same: genealogy and sports, but I expanded my work field during quarantine. Now I can shoot and edit my own music videos.

On Netflix, I’ve watched several series’. Ie. Cobra Kai is one of them.

Are you okay with unconventional interview questions?

Sure. Thus I don’t have to answer the same usual frequently asked questions with different words!

What’s the most awkward date you’ve ever been on?

The one that didn’t show up.

What’s your most regrettable tattoo? Or, if you don’t have any- what’s a tattoo you would want if you were to get one?

I don’t have regrettable tattoos. I only take ones I can live with rest of my days. Currently, I’m planning to have the octagram symbol from my album cover (kannuksenpyörä in Finnish) into my left arm.

Favorite lyrics of all time?

One of the best lyrics is in Finnish rock. In the song Olkinainen, played by Finnish rock band Miljoonasade. It’s a small horror tale told in the song.

If you were to rob a bank, what would be the song playing in the getaway car as you escape?

What’s the best concert you’ve ever been to?

What’s your favorite method of listening to music

What’s one thing I should know before listening to ” Sydämeni kuusipuulle”?

It’s the best kantele metal album there is!

Okay, so the use of one’s own song as a getaway track after robbing a bank is an absolute flex but, after listening to “Kymmenen kyrvän nimeä”, it makes sense.

Juha has a lot of music out there so make sure to check it all out but, just as a teaser, here’s his new music video for “Kymmenen kyrvän nimeä”! Give it a listen and make sure to follow Juha on all of his social media accounts listed below!