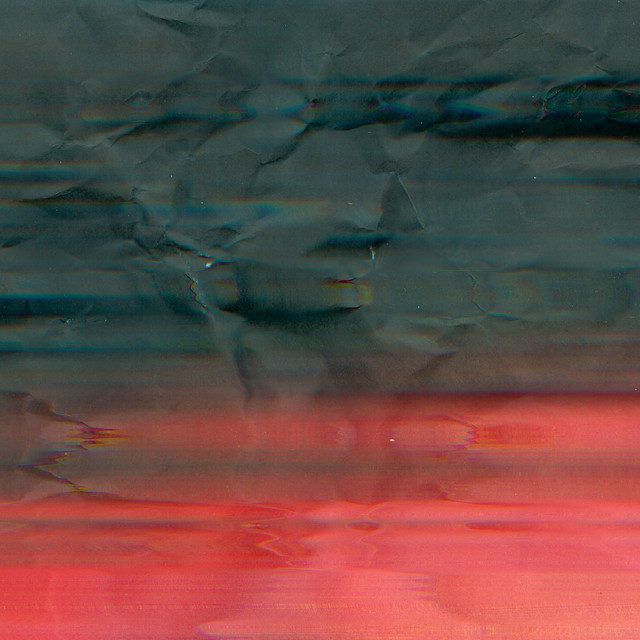 I’m going to a show tomorrow! A real-life show! I know, I know, it’s not my first one back but I’m still super excited for any show I get! Half of me wants to go to bed in preparation for the show because I’m pretty sure I forgot how to get through a day without a nap but the other part of me is amped and knows I won’t be able to fall asleep right now. So, instead of just laying in bed watching NCIS (yes, that’s where I’m at with my TV viewing right now), let’s check out Can I Say’s EP, ‘Flood’!

As soon as “Sunbathing” really kicked in, I instantly hated the fact that this is only a four-song EP lasting under twenty minutes. There’s so much power in this opening track that it’s staggering but there’s also a sense of restraint in it that I love. The instrumentation may start off heavy in this opening track but as the vocals kick in, there’s almost something a bit pop-punk about the vibe. Just when you get settled into that vibe, the band switches and gives you an intricate almost math-rock feeling break. This opening track had me sold on this band instantly and although I was already dreading the end of this album that will surely be coming all too soon, I was excited to see what the other three tracks would bring.

I’ll be honest, the first time I heard “Dear You”, I wasn’t too impressed. I was intrigued, but nothing about it really stood out to me. Now, hearing it after “Sunbathing”, it makes sense and I’m glad I reached out to the band asking for more. I’ll be honest, there’s still nothing about this track that really stands out to me but I adore the way it shows a more intense side of this band while still having a distinct sound that I can really only describe as “Can I Say’s sound”. This is the shortest track on the album at just a hair over three minutes but it packs a punch and I honestly think this song went from “less than impressive” to my favorite on the EP within the first minute.

This EP goes from the shortest song to “Instrument”, the longest song at just under six minutes. Although not my favorite track, if I had to suggest one song to check out, it would be this one. I say that because I feel like you really get a taste of what Can I Say is all about in this track. You get a bit of the pop-punk vibe in “Sunbathing” and a bit more of the alt-rock vibe of “Dear You” all wrapped up in a passion-drenched bow. It’s really perfect and, although lengthy, seems to fly by just because of the dynamic nature of the track. My favorite part of this track is absolutely around the three-minute mark. You get an epic ramp-up to a blast-off that is seriously so perfectly understated. It’s powerful, don’t get me wrong, but it doesn’t explode the way I thought it would and I honestly loved that anticipation and the way I Can Say did the unexpected with it.

“Blueprint” closes out this EP beautifully. Although this entire EP is beautiful, there’s something a bit more tender about this track that is just super warm and inviting. Much like the rest of the album, there are moments of pure energy followed by pure beauty throughout this track but it just feels a bit more dramatic as if daring you to ever forget Can I Say’s name or sound. It’s the perfect ending for something that I wish never had to end.

My Favorite Track(s): “Dear You”

For Fans Of: Genre-less Creativity; Power

What My Cats Thought Of It: Artie laid in the living room; Autumn yelled from the kitchen for second dinner

How Badly I Want To See This Performed Live: 8 out of 10

Check Out Can I Say Here: