An Interview With Jan From Dear Amber 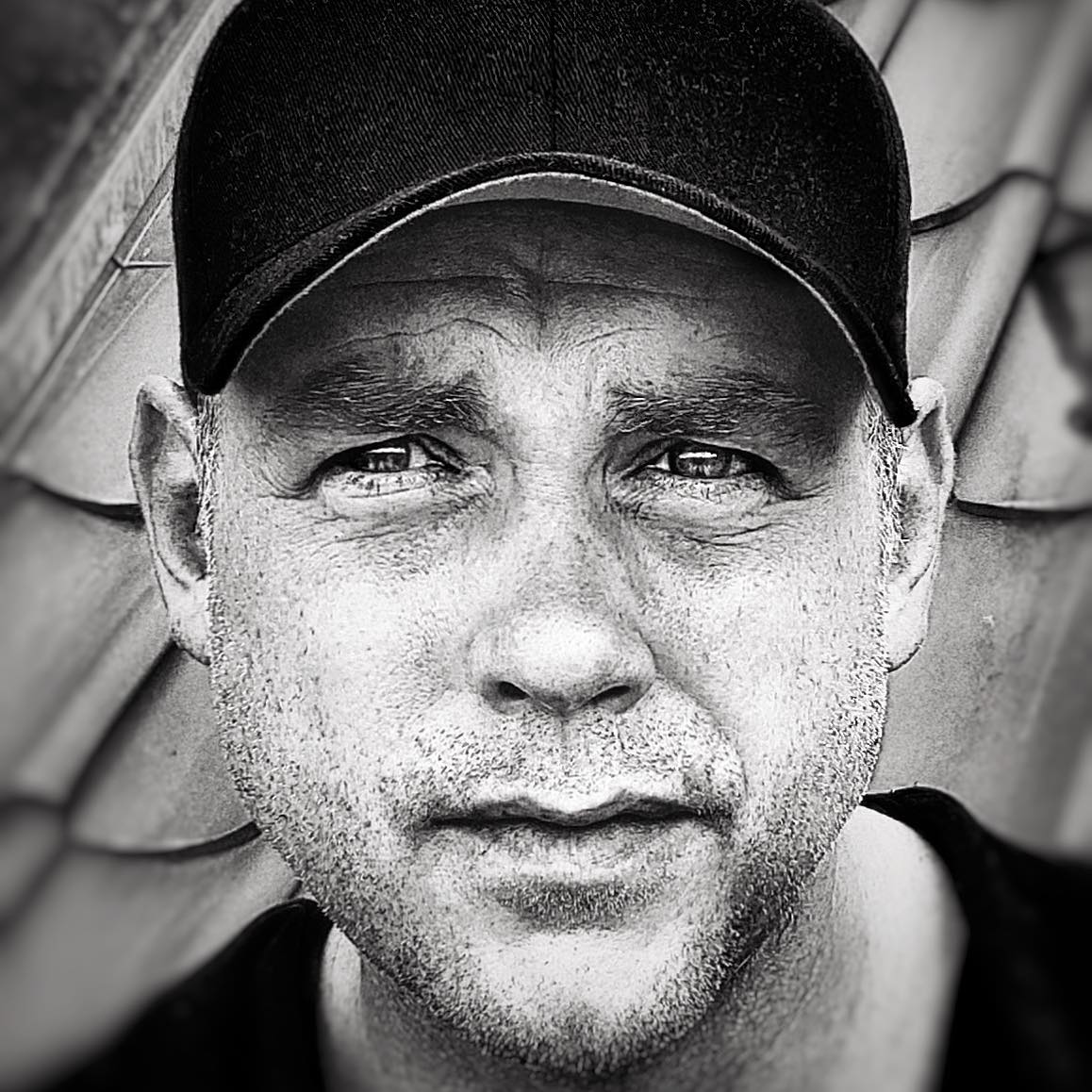 The single I heard from Dear Amber, “Rear-End Collision” was great but it left me wanting so much more. Slight nods to the industrial scene while being perfectly placed in a grunge indie rock sound– there’s just something about this band that had me so intrigued but their EP isn’t due out until August so, naturally, I asked Jan (their amazing drummer) some questions that had absolutely nothing to do with their music.

What’s a new hobby you have taken up during quarantine? If no hobby, is there a random TV show that you binged/have a very strong opinion on?
I’m really not a big fan of TV shows and would hate to be involuntarily captured by a series over 10 seasons with 20 episodes per season. From a drummer’s perspective, I have spent time on something way more interesting. I have a very special fondness for old drums, which I buy, restore, and save from a fate on a damp ceiling or a landfill. I have had a little more time for that during the pandemic. Some people collect stamps or pens… I collect drums. Even my bedside table is a drum case. Need I say more?

What’s your go-to coffee order?
Some years ago, I got my first really well-made Cortado and I haven’t looked back since then. The first time I was introduced to this elixir of life, it was presented as a “singing Cortado”, that’s what I heard anyway. The next time I tried to order a singing Cortado the barista looked at me as if I had just landed from a 20 years space journey. I must have misheard it … and I couldn’t persuade her to sing a single stanza.

What’s the best concert you’ve ever been to?
Uh… almost impossible to answer. I am a giant fan of Thom Yorke and Radiohead. When Radiohead played at Roskilde Festival in Denmark many years ago – I think it was in 1997 – I stood in the rain while they as the penultimate song played Paranoid Android and Thom Yorke sang “Rain down, rain down – Come on rain down on me”. It was magical for a young guy.

What is the best pizza topping (s)?
Now that is an easy question to answer. Sprinkle a few 24-carat edible gold flakes and white truffles over a cognac-marinated lobster and plenty of Kobe beef and garnish with beluga caviar. It’s a winning strategy. Works every time! …. or …maybe not. One thing is for sure though – it is NOT pineapple.

What’s your favorite method of listening to music (i.e. vinyl, cassette, 8-track, etc.)?
I live in a townhouse and have installed speakers in every room. There is nothing better for me than letting my favorite tracks play throughout the house. It’s so cool to be completely surrounded by sound wherever you stand. I’m not sure the neighbors agree though.

Are you okay with unconventional interview questions? (too late!)
Are they unconventional? I haven’t noticed that. Isn’t this how music interviews always are? I think that the questions are absolutely perfect!

Did Matt Skiba help or hurt Blink 182? Or, if you have no opinion, that’s fine too (although I’ll absolutely be judging you)!
Hmm… my Blink 182 knowledge is somewhat limited, to be honest. You should have asked Kenneth, our bass player. He is a trained music librarian and knows EVERYTHING about EVERY band. In fact, he could probably answer who sewed the t-shirt that the sound guy was wearing at the latest Blink 182 concert!

I can only add that it’s really cool to have two guitar-playing vocalists in a band, like they used to have (am I right here?). We have that too – Rasmus and Ronni – It gives us lots of creative opportunities when composing and playing our songs.

What’s the most awkward date you’ve ever been on?
I once had a first date in a gravel pit – clearly more interesting than a checkered tablecloth, candles, and all the conventional questions 😉 In the rehearsal room I have heard a few more spicy stories from the other guys, but let’s save those for another occasion.

Have you ever been able to finish a Rubik’s Cube?
Ha – no! When I was a kid, I tried to cheat by taking the colored squares off and putting them on again in the correct way. But even including cheating, I couldn’t finish it, as far as I remember. Pathetic, I know.

What’s the worst concert you’ve ever been to and why?
I’ve never been to a really bad concert, actually. I always think there’s something noticeable about any live performance. Of course, there may be concerts that seem a little routine or where the sound is lousy, but I can live with that. Many years ago, I went concert with the British band ‘The The’ – I guess that was one of my worst concert experiences, but not because of the band – I’m sure they we’re absolutely great. I just had a bit too much of the good Danish beer and stood still, watching the stage for 2 hours without really noticing what was going on. I do not know if it counts for a bad concert experience?

If you could compare yourself to a bird, what bird would it be and why?
A Palm Cockatoo for sure. It’s characterized by …*drumroll* … drumming on tree trunks with self-made drumsticks! You should check it out – it’s a really cool bird!

What are your favorite lyrics of all time? (it can be a full song, a phrase, etc. just please let me know who it is and what song!)
I actually do not have any favorite lyrics as such. In fact, I sometimes forget to listen to lyrics thoroughly. I could be one of those people who sang “I’m begging you for birdseed” instead of “mercy” when Duffy was played on all radio stations. One thing though: I’ve always been happy with the part of the lyrics from Pearl Jams Nothingman, where Eddie Vedder sings “…and he who forgets will be destined to remember”. I have had that in my mind for 25+ years. It’s a greats sentence, that I can spend lots of time wrapping my head around.

If you were to rob a bank, what would be the song playing in the getaway car as you escape?
I actually tried to do the ‘Can you drive fast with this track test’ with our debut single ‘Rear-end Collision’, right after we had finished recording it and it worked phenomenally. They haven’t caught me yet, so it’s a fully tested and approved escape song.

What’s one thing I should know before listening to “Rear-End Collision”?
The story behind the song is a bit interesting. It actually started out as an electronica track. We all contribute with ideas for new songs in the band and I have a penchant for the electronic music universe, so quite often I send something in the electronic genres to the guys and then we get it turned in the direction of our alt-rock universe. That is how ‘Rear-end collision’ was made.

The song is about life hitting you with bad news when you least expect it and when you start to lose the belief in the good things in life and instead expect the worst from every situation.

Give it a spin – that is for sure the best thing you could do!

When can we expect a full EP or album?
The EP ‘Sparks Equal Fall’ is out mid-August on all major music streaming services and it’s great! Rear-end collision is just the first sneak peek. Our next single is out later this month – it’s called ‘The end of us’. On that note -The end of interview.

“Rear-End Collision” was enough to get me hooked onto this band but the amount of fun I had with these questions and Dear Amber was just the icing on the cake. Their new EP ‘Sparks Equal Fall’ will be out in mid-August so be sure to keep an eye both here and on their socials for the release and a review of what is sure to be an amazing EP. In the meantime, check out their new single “Rear-End Collision” HERE:

And be sure to follow Dear Amber on their socials: